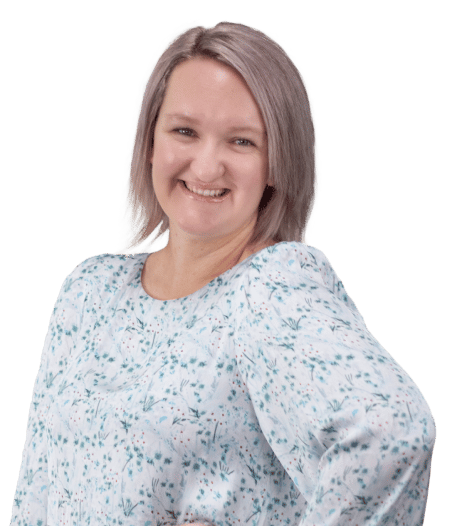 Jess landed in the radio industry at the ripe age of 18 and over a decade later, after working in various departments, she feels like she's at the peak of it all! She has four beautiful children aged from 6 to 13 and a couple of furry kids - a Russian Blue cat named Luca, and a dachshund named Sav.

She loves to dance around the house with her kids, have a movie night on a Saturday, and scrumptious roast pork on a Sunday.

Jess loves music and dance - she's that friend at the party who if you can't find, you know to look on the dance floor! She has a passion for the 80s and 90s music scene and loves nothing more than listening to loud music with her kids and sharing and enjoying her love of music and dancing with them.

She loves cricket, supercars, AFL, celebrity news and gossip, conspiracy theories, photography, and last but definitely not least, a nice glass of wine!!

Her life goal is to spend a white Christmas in New York with her family. She believes that everything happens for a reason, positivity is important and you should always go with your gut